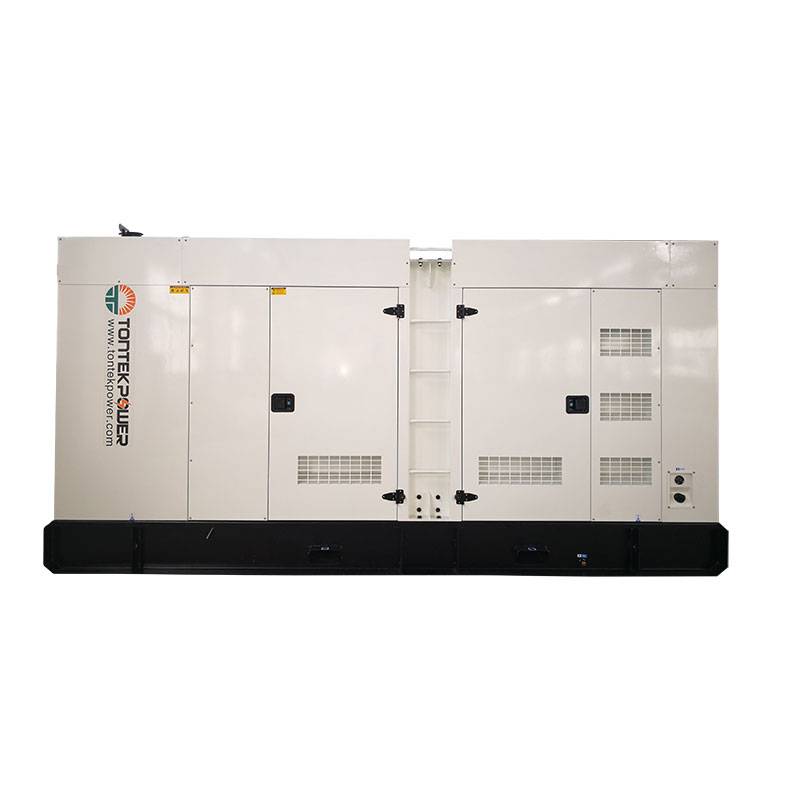 For more than 100 years, baudouin company has been the main supplier of the French military military diesel engine.

At the end of 2008, the French baudouin company officially became a wholly owned subsidiary of weichai group.

In 2010, weichai will baudouin products imported to China.

Baudouin is internationally renowned engine manufacturer, was founded in 1903, more than one hundred years, baudouin company has always been the main supplier of the French military diesel engine, has perfect  power assembly system solutions, at the end of 2008 officially became weichai group, a wholly owned subsidiary of baudouin products imported to China in 2010.

Currently, baudouin products made in France, imported from sales to China, and become an important primary weichai  products.

■Moteurs Baudouin service in over 95 countries; 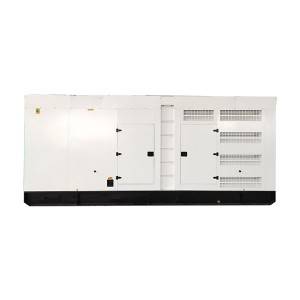 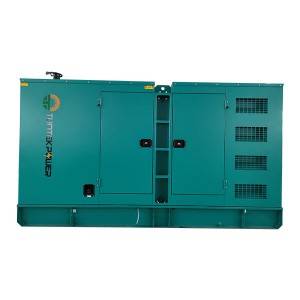 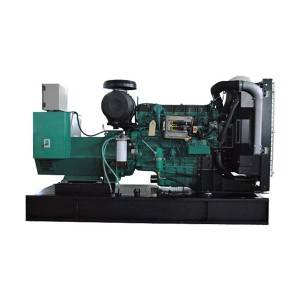 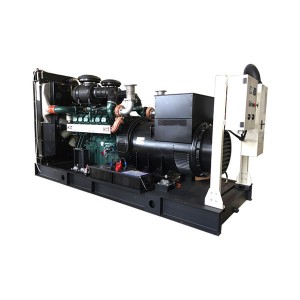